before we know,
we land on Discovery zone, sing music
to Johnny Cash, Vaden Burns Hargis, and Larry Page 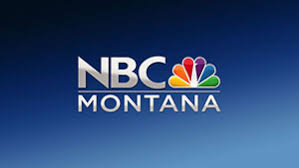 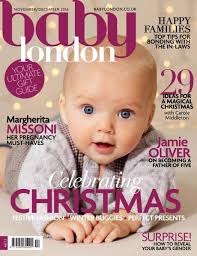 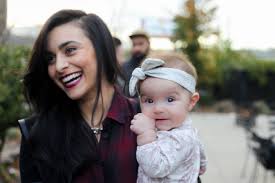 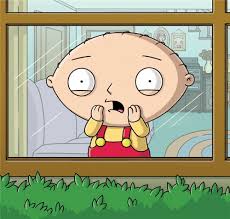 Posted by Roxanne Burns George Arrington-Hans at 7:08 AM 1 comment:

passports around the states 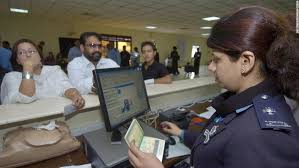 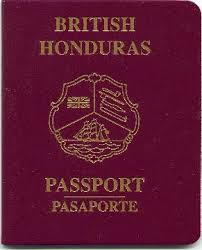 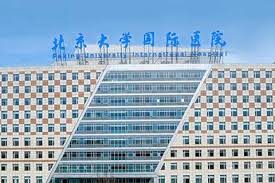 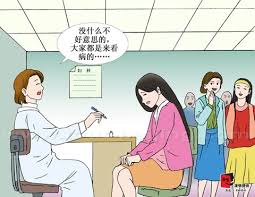 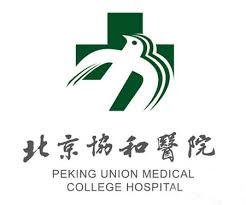 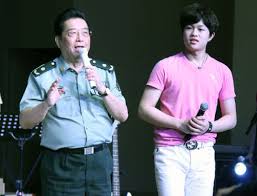 Posted by Roxanne Burns George Arrington-Hans at 10:48 AM 1 comment: 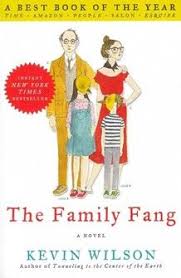 the family of Fang has a long time history,
Kevin Wilson has the rumor,
they are super tough, a family of four,
perfect,
yet,
a story unfolds as it is, it is sad,
right before the first baby was born
they have two unexpected miscarriage,
one is  Xi Fang,  Wes  Hillford, who has grown two months and 3 weeks,
pretty big, almost he can hear his mother's heartbeats,
but the economic condition sets him apart from be legal,
and he died at Five Fingers Hill hospital,
another one is Bei  Fang,  Lotus Hillford, who just wears red cheek facial
tissue, and barely knows where he is at, and the firm decision is made
by his infamous father  Pete Silicon, the mother is Heather Valley,
somewhat a shy woman who can not be so sure about her position
as a woman, a mother to be, God seems forgiving them

lately, Rosella Mary Boomer was treated as late boomer to
Silicon household, but a sad incident could lead the woman to
emotional drama, and Pete and Heather both write a small post,
for that American girl, who seems fine with mother's computer,
and too timid about Barack Obama's approach to her small body,
it is sad stories and vital passports from 1991, 1992, and 2012

the family of Fang, the household of Silicon, or Valley, survive
with three lovely grown children, they are